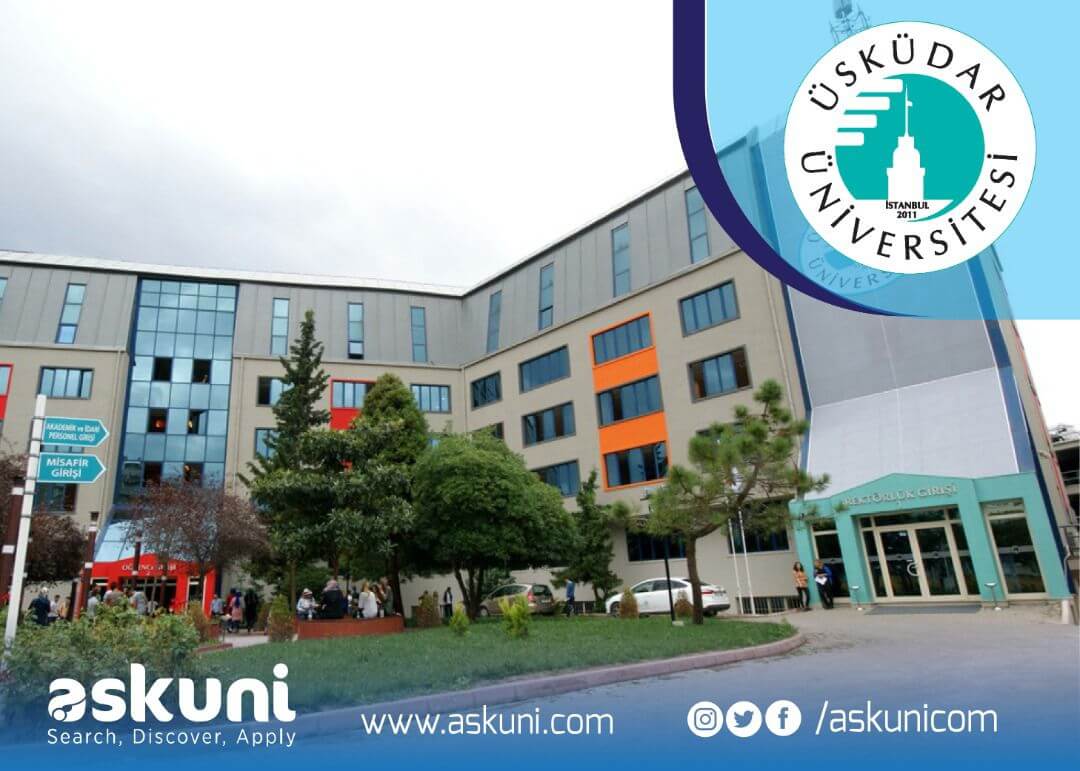 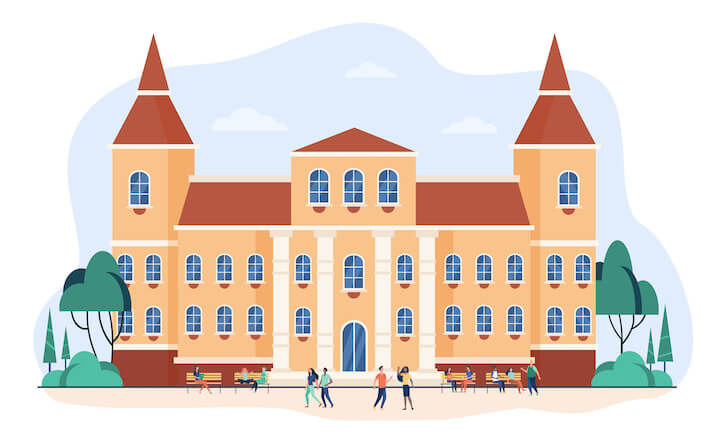 Turkey’s first thematic University in the field of Behavioral and Health Sciences, Üsküdar University with an array of educational programs of future professions with a ‘’multidisciplinary approach’’ in Medicine, Psychology, Philosophy, Health, Genetics, Communication and Engineering Sciences. Üsküdar University aims to be a world class university with more than 50 laboratories for different fields, R&D focus, BrainPark Incubation Center, international accreditations, Erasmus programs and values social responsibility projects as well as collective service. Nearly 20.000 students have decided to say “Life is a Choice” as our University obtains professional standards that can integrate the “University-Hospital business association” model with academic and clinical training, ideal corporate culture with ethical values, offers opportunities for individual education and equal opportunities. 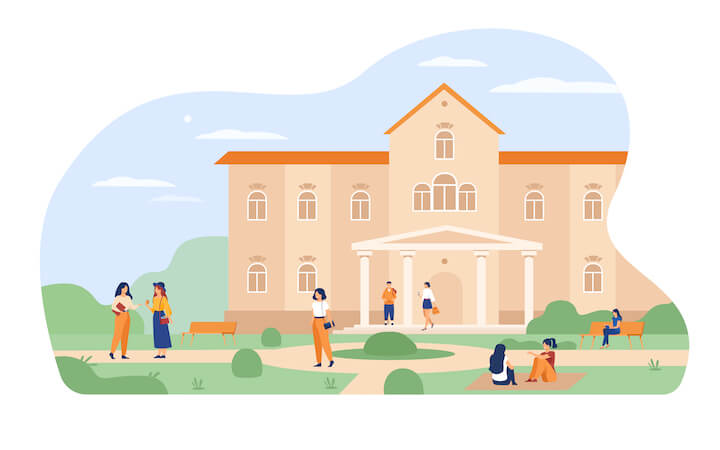 As NP group, we started this journey to enhance the level of the society's mental health, contribute to the rehabilitation of mental health-related problems, offer health services for treatments of in-patients and out-patients, and while offering these services to provide them in international standards of today's modern science. In 1998, we started to implement the standard EEG, together with an additional feature of brain mapping and therewithal added the computerized clinical Neurobiofeedback tests and computerized training modules into diagnosis and treatment programs. Firstly, NP Group initiated the Turkish branch of the Memory Centers of America on May 25th, 1999, at Bağdad Street in Istanbul with the participation of then President of the Republic, Süleyman Demirel. The Memory Center, which was accomplished to implement the “Brain check-up” and “Magnetic Stimulation Treatment" (TMS) first in Turkey, continues to offer new treatment methods uninterruptedly in psychiatry effectively with its highly qualified expert staff.

The Memory Center relied on the scientific measurements in the diagnosis and the treatment of brain functions dealing with neurological and psychiatric diseases, and opened the second stage opening Child and Adolescent Psychiatry Unit one year later, on October 3rd, 2000 with the participation of Wenon Wells, the President of “Memory Center of America”. The service of these two centers has been facilitating unremittingly since then. We take pride in being the pioneers in Turkey to implement a treatment approach that depends on measuring the brain functions and understanding the thought-oriented medicine. By combining and making use of the potential of all Neurology, Psychiatry, and Psychology; NP Group has adapted a multidisciplinary approach from diagnosis to treatment in Turkey. In February 2003, NP Group put a five-storey center for Adult Neurology and Psychiatry in Feneryolu into service, and allocated the villa behind it for Young Children and Adolescent Psychiatry. In November 2006, NP Group has started to use functional and volumetric MR visualization techniques.

On March 20th 2007, we have met the need for an in-patient institution and inaugurated the Hospital with the participation of Bülent Arınç, President of Grand National Assembly of Turkey by establishing the first and the only Neuropsychiatry Hospital in Turkey . In June 2009, NP GROUP started the first Clinical Pharmacogenetic Laboratory in Neuropsychiatry in Turkey and on August 10th, 2009, the service of Child and Adolescent Psychology and Adult Psychiatry at NPISTANBUL Polyclinic at Etiler. On March 3rd, 2011 Üsküdar University has been officially established . Following NPISTANBUL Brain Hospital, NP Feneryolu Polyclinic and NP Etiler Polyclinic, Üsküdar University is added to the NP Group chain as an importand part of the thematic network. NP Group inspired by the NP traditions and with the vision of faculty adhering them, has a pioneering role to offer young people doors to promising jobs of the future while being individuals equipped with human values. As of November 22nd 201, the Memory Center Neuropsychiatry Center and the NPISTANBUL Polyclinic at Etiler continues to serve as part of Üsküdar University’s NPSUAM Neuropschiatry Health Application and Research Center. 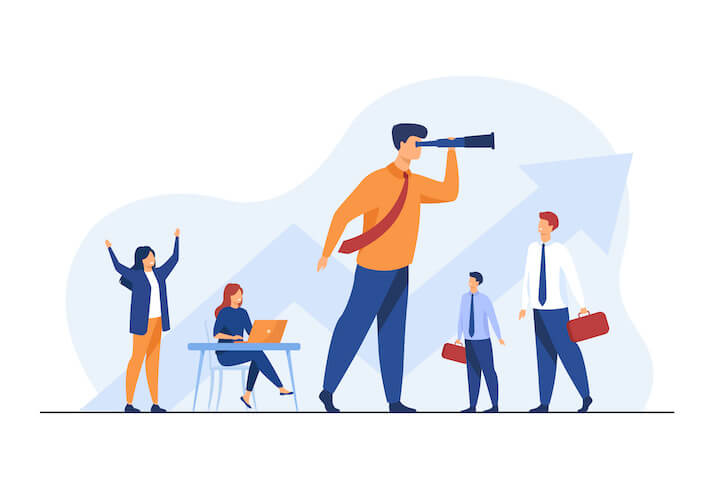 To raise people, who produce new generation scientific solutions to the basic problems and needs of humanity, especially in behavioral sciences and health ranges, respect the environment and nature, and protect our corporate values.