Why You Should Learn Turkish Language? 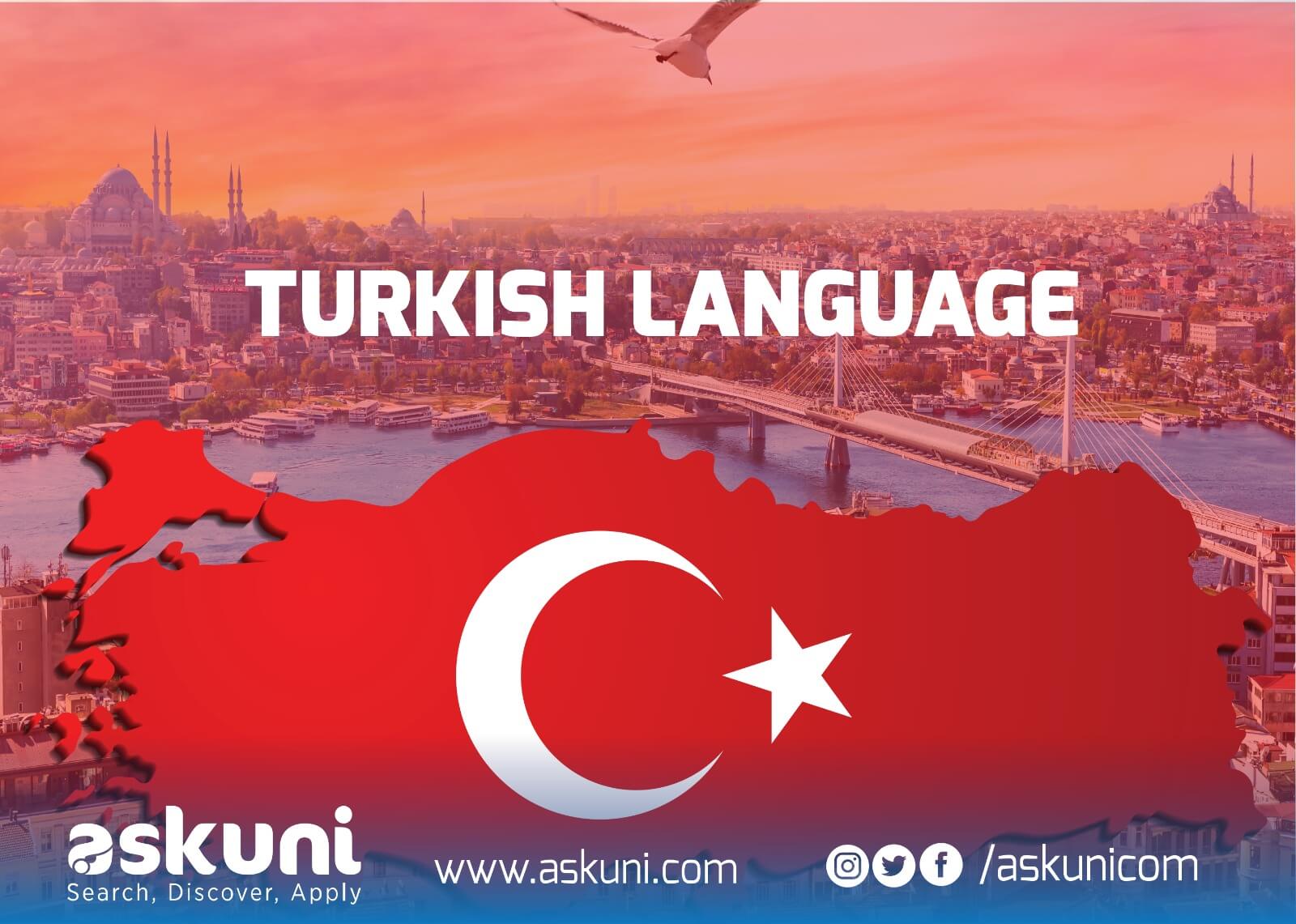 Why You Should Learn Turkish Language?

Today, the Turkish language – the 5th most common language after Chinese, English, Spanish and Hindi – is spoken by 220 million people in an area of approximately 12 million square kilometers and being taught in more than 100 countries.

Turkish language is a phonetic language, so you speak the words in the same way that they are written. Learning Turkish is important now because there are so many international companies, probably even in your country that operating with Turkish ones and do business in Turkey.

There are many reasons to study Turkish language:

- Fast way to learn other Turkish languages such as, Uighur, Tatar, Kazakh, Uzbek and Kyrgyz.

- Turkish language is influential language since Turkey is the 16th largest economy worldwide and is growing steadily not just in economic aspect but at the same time in political one.

- Knowing Turkish language can be a great plus for your CV and can open doors in many various career opportunities in different field like business, law, cybersecurity, technology, finance and hospitality.

- Turkey is a historical haven and there are so many things to be discovered from Noah’s Ark, Troy and Istanbul which is a miracle itself. Also, Turkish culture is very diversified since contain civilizations like Ottoman, Byzantine, Roman, Persian, Hellenistic and Hittite civilizations.

- Access to Turkish literature which is a real mosaic

- Flexible grammar makes easier and more attractive for you

- It may sound funny, but many people are learning Turkish due their TV shows an extraordinary music.