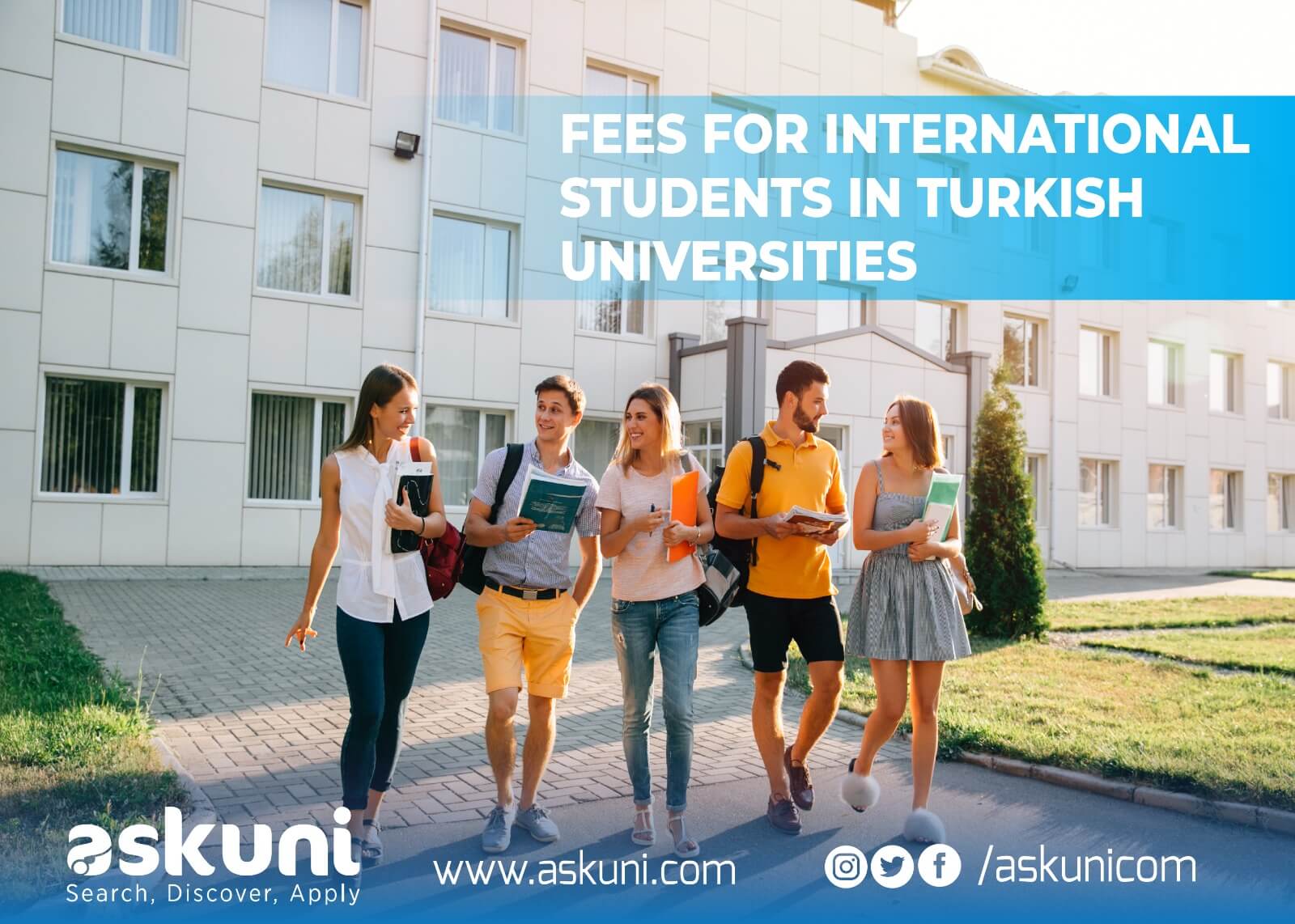 Askuni team are working to make things easier for students to apply for public universities directly from our website.

Universities which are administrated by the government, generally are affordable for everyone because their tuition fees are cheap. Programs in state universities generally are in Turkish language, so it may require studying a year preparation for Turkish Language.

However, we as askuni.com are here to help you with information for every university. And you know what is best? You can apply to many different public universities directly from our website.

Most private universities have agreements with companies specialized in student services. These companies work for students to reduce prices and provide them with the necessary services.

If you would like to study with cheap prices at any Turkish universities, please submit your papers through this website askuni.com and pay much less than normal rates.

How to pay fees?

Fees are paid after the student receives the official admission from the university, the university will send an acceptance letter to the student and then the student will apply for an entry visa through the nearest Turkish embassy in your country. Fees payment may be different based on university requirement. Some private universities may ask for a partial payment of the fee to send an acceptance letter which will be used in the visa application process in the Turkish embassy of your country.